Megan Billnoske loves being the space of possibilities, so that others may succeed. As a life-long connector and trailblazer, Megan has trained and traveled around the world, developing employees in amazing countries like Angola, Brazil, Dubai, India, Norway, Singapore, Scotland, Canada and many others. Her 11-year career also includes a variety of different industries including IT, Technical, HR, Safety, Sales, DISC and Leadership. Between traveling and training, Megan’s passion to change the world continues as a University of Houston mentor for HR students, a member of Texas Tech University’s College of Business Speakers Bureau and as Chair for the 2021 Association for Talent Development (ATD) Houston Conference. On a personal level, she loves her husband, family and 2 crazy cats, all of whom make her laugh every day. 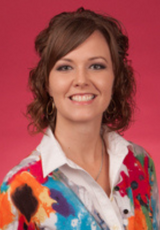 As an operations leader with a staffing and recruiting background, Jessica has been overseeing, growing, and transforming teams and organizations around the globe across almost every industry for over 10 years.

In 2015 Jessica started SCG Consulting Group to help entrepreneurs skip the hard, time-consuming, and costly lessons that she’s learned from over a decade of being in the trenches of building organizations, managing thousands of people, and growing a startup. 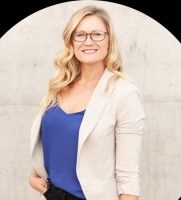 Shea McHugh is a cybersecurity educator and analyst, and she has been working behind the scenes in technology for the past decade. She is a public speaker, a mentor for women in Cybersecurity, and a graduate of the inaugural SANS Women’s Academy in Cybersecurity. She currently resides in Montana with her business partners, raising five dogs and five cats while building her current business. 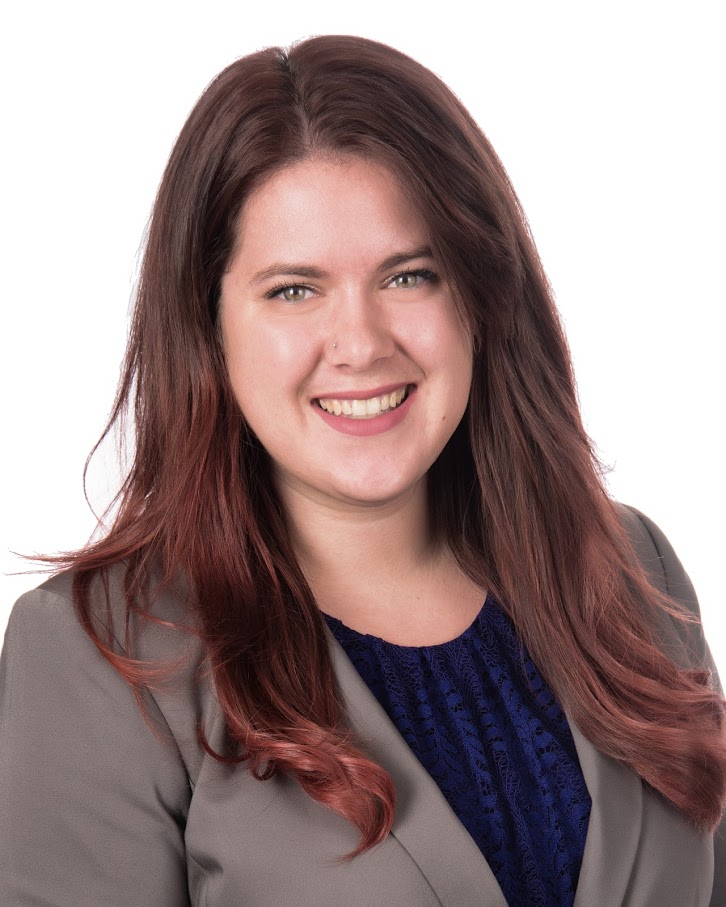 Dr. Adrienne Unae Dozier is a movie producer and dynamic actress who sings, dances, and motivates crowds to do more and better.  Growing up she had many challenges and traumas including losing her mother at an early age, bullying in school and church, inappropriate touching, and rape.  The impact of these traumas carried over into an unhealthy relationship that nearly broke her mentally, physically, and spiritually.  Dr. Adrienne escaped this relationship and ran more than 1000 miles away to New York with just $500 in her pocket.  For over a year, she lived first in her car, then a renovated van.  During this time she was working on her second Doctorate in Performance Improvement Leadership, pursuing opportunities in acting, and working to address social issues.

Adrienne enjoys the rehearsal and presentation process of film, television, and musical theater. She also enjoys the development processes of business. Therefore, she uses her comedic timing and performing art to educate and improve lives to address social issues and norms that wreak havoc on community-at-large. Whether it is via performing art or traditional business development, Adrienne desires to serve in today’s morally turbulent and spiritually defunct times, persons young and old as they face an unprecedented loss of optimism and challenges of depression, powerlessness, poor impulse control, low self-esteem, and the like. She believes that such negative behaviors lead to the strongholds of fear and that this fear is the root of anger and violence. She uses film, theatre, and dance as an anecdote, a balm, for the challenges mentioned above. Adrienne Unae has found arts through a spiritually based framework to positively affect our children/youth, families, and the community. She envisions film, episodic television, theatre and dance, to assist persons young and old and the mentally or physically imprisoned. The vision’s goal is to improve social and life skills that they overcome negative impulses such that they are better able to manage their anger and realize deliverance from the grips of fear. Adrienne is a member of the Screen Actors Guild-American Federation of Television and Radio Artists (SAG-AFTRA) and Actors Equity Association (AEA).